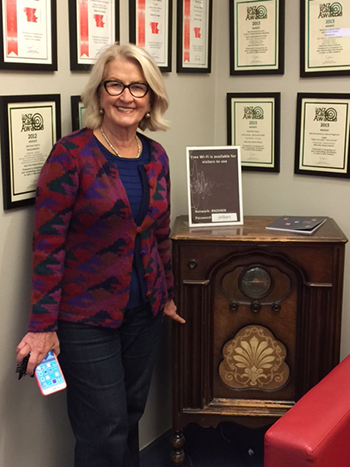 In September 2016 UK economist Ann Pettifor was hosted in New Zealand as a distinguished visitor of The Policy Observatory and the Auckland University of Technology. Her busy schedule included public seminars in Auckland and Wellington, discussions with groups such as Treasury, Auckland Council and the Law and Economics Association of New Zealand, and giving a range of interviews with print media, television and radio.

Ann is well known in the UK and Europe for her commentary on monetary policy and sovereign debt. She worked with the Jubilee 2000 campaign, which successfully lobbied to have $100bn worth of debt relief for 35 of the poorest countries. It was during this time that her attention was drawn to growing levels of private debt in richer countries. Ann wrote about that debt bubble in her 2006 book, The Coming First World Debt Crisis, where she predicted the global financial crisis.

David Hall from The Policy Observatory interviewed Ann on the eve of her visit to New Zealand. A long version of the interview is here and a shorter version was published in The Spinoff.

Ann gave a public lecture for The Fabian Society in Wellington on “The Green New Deal”: integrating economic and ecological ideas to tackle the ‘triple crunch’ of peak oil, the financial crisis and climate change. The video of this lecture is here. Ann’s Green New Deal report can be found here.

Radio New Zealand’s Kathryn Ryan also interviewed Ann. The interview was the most listened to item on the RNZ website that week. Ann’s other media interviews included The Paul Henry Show, Radio Live, and the National Business Review. 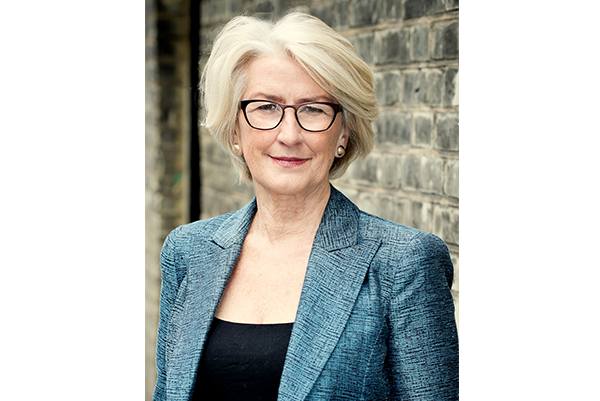