Fifty years from the Woodhouse Report: A celebration and assessment of ACC

In December 1967 the Royal Commission of Inquiry on Compensation for Personal Injury in New Zealand was released. This report – the Woodhouse Report for short - provided the foundation for the no-fault accident compensation and rehabilitation scheme we commonly refer to as ACC. 50 years later, ACC remains largely intact, an uncommon feat amongst New Zealand public policy initiatives.

The Woodhouse report was radical and inspirational, but its full scope was not implemented. While ACC is largely unchanged, it has faced reforms and there is evidence of inequities in its application. While it was meant to end common law actions for personal injuries, the law courts are used extensively to determine the boundaries of ACC coverage, and the merits of individual decisions the Corporation has made.

In December 2017 The Policy Observatory hosted a symposium to mark the 50th anniversary of the Woodhouse Report. Below are some of the presentations.

Economist Susan St John is a well-known as a commentator on child poverty issues and superannuation. Her master’s thesis, though, was on ACC’s cost allocation. She gave a personal reflection on the Woodhouse report, and commented on some of the controversies around the ACC scheme, and how it sits in the wider social security system. You can view slides from her presentation.

Grant Duncan worked at ACC before embarking on a career as an academic, and has retained an interest in it as a policy area ever since. Grant paid tribute to Sir Owen Woodhouse and looked at what made his report so effective, and why ACC has had such longevity. Sir Owen wanted ACC to be extended to cover sickness, an idea Grant canvassed in this Briefing Paper from 2016 http://briefingpapers.co.nz/expanding-acc-to-cover-sickness/

Nicola Kays is an Associate Professor at AUT, and co-director of the Centre for Person Centred Research. Nicola discussed what ACC has meant for rehabilitation, and some of the challenges and tensions arising from ACC policy, legislation and funding. Her PowerPoint slides can be found here.

Rosemary Tobin has studied the legal action around unwanted pregnancy arising from medical error. This is a question of boundaries: what does ACC cover and what gets excluded and why? Find Rosemary Tobin's slides here.

Hazel Armstrong has a law practise with an ACC focus but she also represents the group ACC Futures. ACC Futures was set up in 2009 to lobby against moves to open ACC up to competition from private insurers. ACC Futures is committed to promoting ACC as a single provider of no-fault accident compensation and rehabilitation, that applies the Woodhouse principles. Hazel talk focussed on the case for a broader view of rehabilitation. Her slides can be viewed here. 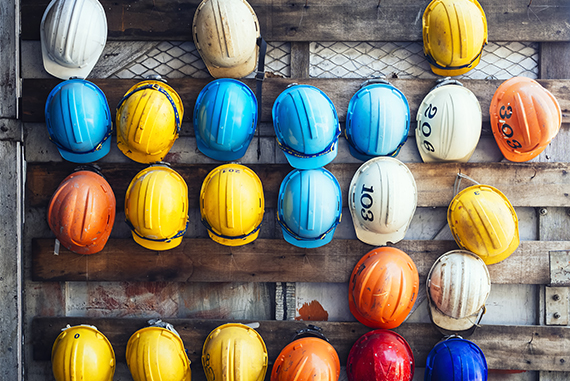