In the lead-up to MediaWorks putting its television business on the market, a number of high-profile staff spoke publicly about the struggles of the company. They blamed the government for an unlevel playing field with state-owned Television New Zealand, TV3’s main rival. In this analysis, Dr Peter Thompson queries the veracity of this claim, and identifies a range of issues facing MediaWorks television. Some of these are universal to liner free-to-air television, such as a loss of advertising revenue and audience fragmentation in the face of Facebook and streaming services. But he identifies other problems that are of MediaWorks’ own making, including its capital structure and debt levels.

For those wanting a short-form read, a summary of Peter’s argument can be found in this Briefing Paper. 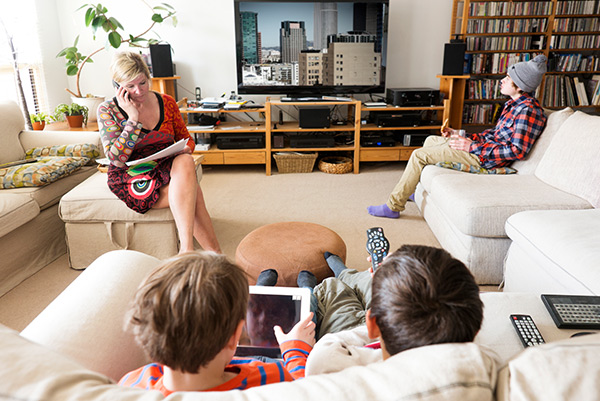