Saving local democracy: An agenda for the new government

In this report, local government expert Dr. Mike Reid argues for significant policy change that not only reverses the reforms of the past nine years (which reduced local democracy), but improves on the pre-2008 policy settings. He also argues for a cross-party consensus on the basic tenets of the local government system, and then entrenching these tenets to reduce the likelihood of radical local government reform every time central government changes.

Click on “Download Publication” for the full report. A short version of Mike’s argument has been published as a Briefing Paper: Saving Local Democracy 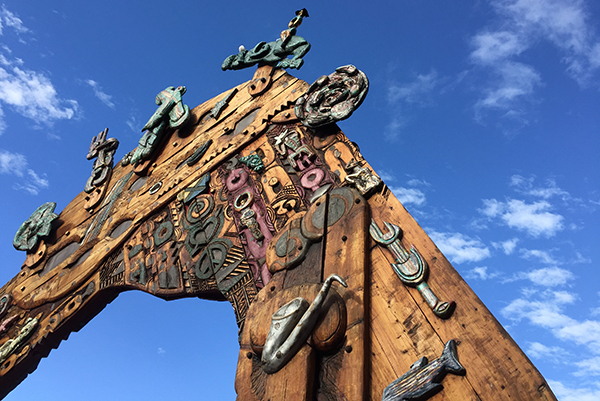