But just how big an effect are these platform companies having on news media in New Zealand? New research from Merja Myllylahti provides important data on the relationship between web platforms and New Zealand news organisations. Her report gives an overview of Google and Facebook’s position in the New Zealand media market, media companies’ website traffic patterns, and an assessment of media companies’ dependency on traffic from search engines and social media.

Merja also analyses some of the debates and responses to the issue of “platform power” in other countries, to help inform our debates on this issue in Aotearoa New Zealand.

For those wanting a short-form read, a summary of Merja’s arguments about platform dependency and potential remedies can be found in this Briefing Paper.

Merja’s research on this topic has recently been published in the Journal of Media Business Studies. Her article can be found here: 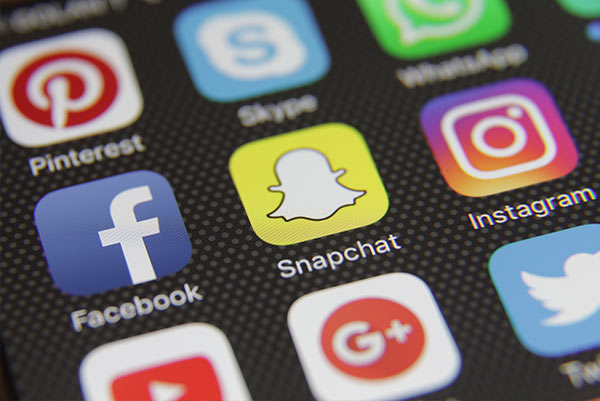