In this short report, economist Brian Easton looks at whether housing is, indeed, less affordable than previously. Using Reserve Bank of New Zealand data from 1962 until 2016, he compares house price changes to changes in the Consumer Price Index, a measure of general inflation that does not include house sales. While we would expect house prices to rise over time as a function of general inflation, and for wage rises to (somewhat) compensate, this report reveals the extent to which housing inflation is out of step with general inflation, including some surprising periods of rapid change. Brian also considers the prospect of house price deflation or stagnation, using historic trends as a guide. The report finishes with an exploration of other measures of housing affordability. 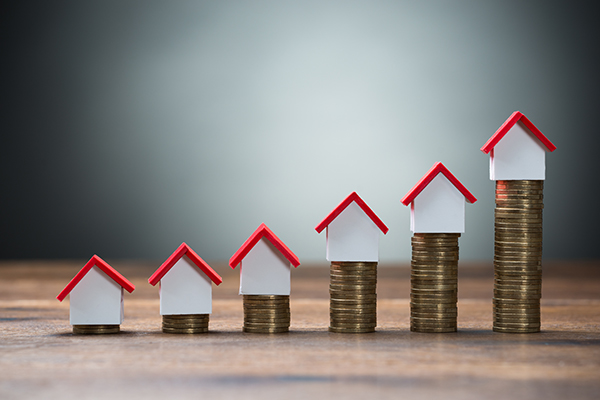