New Zealand’s political system is often described as highly centralised, with most power and spending taking place at the national level, and only a small amount of autonomy for local government. In this short paper David Shand distinguishes between the different kinds of autonomy, and argues that in one regard, local government in New Zealand actually has high levels of autonomy: its financial policies and budget decisions are highly localised compared to much of the OECD.

Formerly the Chair of the 2007 Rates Inquiry and a member of the 2008-9 Royal Commission on Auckland Governance, David Shand also questions the ‘core services’ versus ‘well-being’ debate, pointing out the myriad of ‘non-core’ activities local authorities have long been involved with. 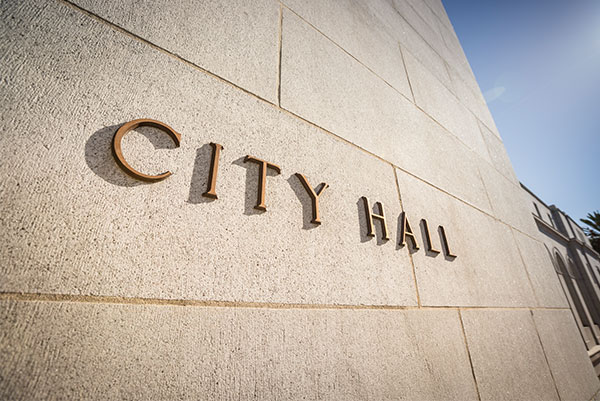