The Mess We’re In: Auckland’s Housing Bubble from a Construction Sector Perspective

A lot has been written on the crisis of housing affordability in New Zealand, but not a lot from the perspective of those who build houses. Professor John Tookey is an expert on the construction industry, familiar with the economic and regulatory drivers for building and construction. In this report, he brings this perspective to bear on housing in New Zealand, particularly the housing bubbles in Auckland and Queenstown. His conclusions occasionally cut against conventional wisdom; for example, he downplays the influence of immigration and land supply constraints. Instead, he focuses on what it takes to remain profitable as a builder and what impact this has on which houses are built.

In his direct but conversational style, Tookey concludes: “The fact is that, on housing, we are in a mess. A huge mess. The bubble is inflating further and, as a society, we are – for entirely rational reasons – continuing the behaviours that created it. To quote Albert Einstein: “We cannot solve our problems with the same thinking we used when we created them”. The solution to this mess is inevitably governmental policy that compels market behaviour. We cannot leave matters to the free market and then continue to be stunned by the inconvenient fact that the market acts in its own best interests. Developers, builders, house buyers and the public all act for their own best interests. These stakeholders will not act as charities, pro bono publico. To think otherwise is naïve in the extreme.”

Two extracts from Professor Tookey’s report have been published as Briefing Papers, making for short readings on specific aspects of his analysis:

RNZ National, 15 May 2017, “Are the wrong kind of houses being built in Auckland?” http://www.radionz.co.nz/national/programmes/ninetonoon/audio/201843832/are-the-wrong-kind-of-houses-being-built-in-auckland 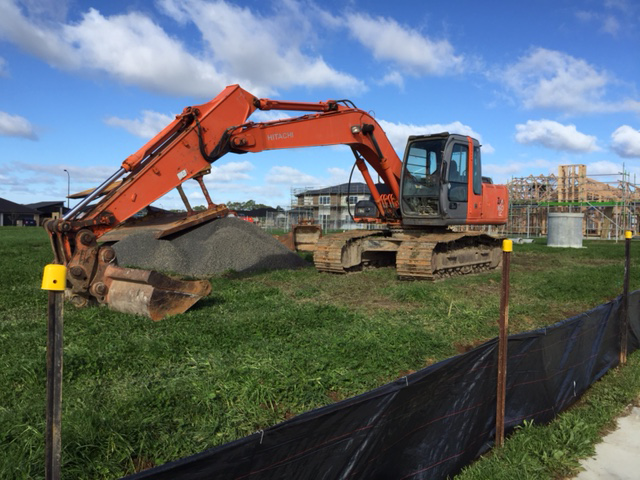