The Policy Observatory has hosted a number of papers on aspects of local government in New Zealand, from evaluating the Auckland Council amalgamation to questioning the balance between central and local government. This page collates those papers, and is divided into two groups: reports and other writings that are longer; and Briefing Papers from our website http://briefingpapers.co.nz

In conjunction with the Sunday Star-Times and stuff.co.nz, AUT researchers have analysed and commented on the Your Place 2019 survey.

Your Place 2019 was an opt-in survey, posted on the stuff.co.nz website. Responses from 8200 people were weighted to bring it more into line with census proportions.

The articles based on Your Place 2019 can be found here

2019 is a big year for local government with elections in October and a Productivity Commission inquiry into local government funding and financing due to report back in November. Local Government New Zealand and the New Zealand Initiative are also running a campaign on ‘localism’, calling for the decentralisation of decision making. In this context, David Shand, former Chair of the 2007 Rates Inquiry and member of the 2008-9 Royal Commission on Auckland Governance, has written a short paper on two current topics: centralisation; and the purpose of local government (the core services versus well-being debate). Shand points out the one area where local government has high levels of autonomy – financial policies and budget decisions – and he argues this autonomy should be protected.

To enshrine and define local government once and for all. (November 2018)

Local government elections will be held in October 2019. If trends of previous years hold, turnout will be low. What can be done to encourage more engagement with local body democracy? Jean Drage writes about how ‘having a say’ in local government in New Zealand has declined in recent years: Councils have become more managerial and corporate, decision-making less democratic, and the number of elected representatives per capita has declined. Jean writes about the growing disconnect between councils and their communities and identifies areas in need of change. Her report follows on from Mike Reid’s February report,  Saving local democracy: An agenda for the new government.

Saving local democracy: An agenda for the new government. (February 2018)

Local government expert Dr Mike Reid has written a report for The Policy Observatory called  Saving local democracy: An agenda for the new government. Mike argues that central government policy on local government needs urgent reform to reverse anti-democratic policies of the previous government. He advocates for the return of decision-making about local issues to local communities.

Written in 2016, this report looks at the reasons for creating the unitary Auckland Council and asks whether the new structure has solved the problems arising from the previous council structure. The report notes mixed results, with one key goal being met while the other has not. Five years on, the new design was very much a work in progress.

The Policy Observatory’s Briefing Papers website has run short, accessible papers on public policy topics since 2014. A number of these have been on aspects of local government research, and are listed here with the latest first. If you would like Briefing Papers direct to your email inbox, you can subscribe on a desktop computer. Go to http://briefingpapers.co.nz/subscribe/ and fill in your details.

AUT Emeritus Professor Charles Crothers looks at the complexities and delicacies of population policies. Auckland’s population is projected to continue growing at a high rate, but what do Aucklanders think?

Emeritus Professor Ian Shirley, a member of the Metropolitan Auckland Project, writes about the difficulty in solving Auckland’s many problems within a neoliberal economic framework.

AUT researcher Karen Webster presents research that asks whether the age, gender and ethnicity of candidates in the local elections match the diversity of Auckland as a whole?

Charles Crothers reports on survey research into what Aucklanders think of the Super City, revealing a high level of satisfaction with life in Auckland and enjoyment of council provided services – but low levels of support for many aspects of the Council.

The South Auckland experience of the Super City (August 2016)

How is South Auckland faring under the Super City? It’s a mixed report card, writes Ben Ross, which includes differences between Papakura and Manukau.

Living on the edge: Rural views of the Super City (November 2015)

How are Rodney and Franklin faring in the new Auckland? A loss of voice but also the benefit of some infrastructure investment.

A potted history of the formation of ‘Auckland’ as a local government entity, and its many mergers to eventually create the one unitary council.

Christine Cheyne writes about the health of local democracy, where the problems lie and what might be done to fix it. While there has been some change since this was penned in 2014, much has not. 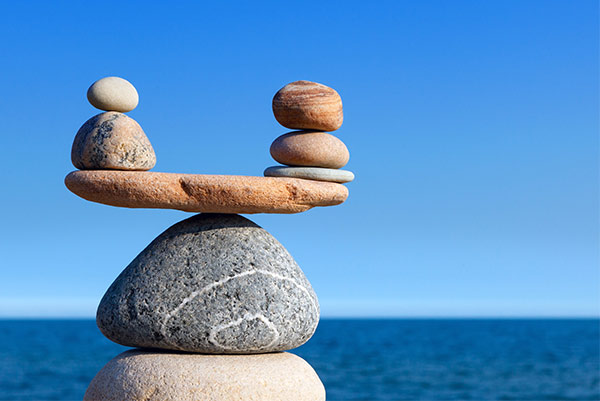